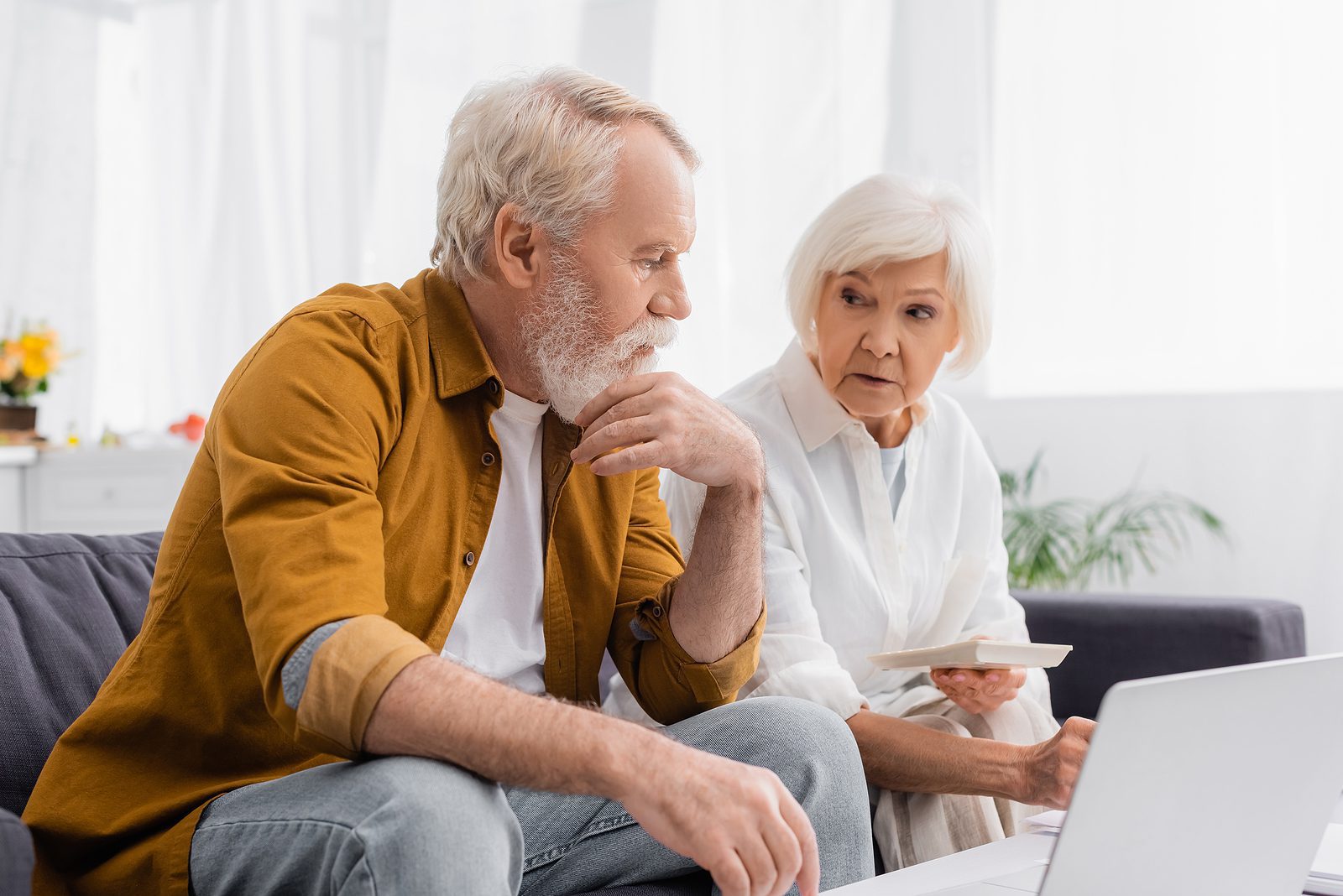 A new study led by researchers at the Johns Hopkins Bloomberg School of Public Health found that older adults with greater severity of hearing loss were more likely to have dementia, but the likelihood of dementia was lower among hearing aid users compared to non-users.

The findings, from a nationally representative sample of more than 2,400 older adults, are consistent with prior studies showing that hearing loss might be a contributing factor to dementia risk over time, and that treating hearing loss may lower dementia risk.

The findings are highlighted in a research letter published online January 10 in the Journal of the American Medical Association.

“This study refines what we’ve observed about the link between hearing loss and dementia, and builds support for public health action to improve hearing care access,” says lead author Alison Huang, PhD, MPH, a senior research associate in the Bloomberg School’s Department of Epidemiology and at the Cochlear Center for Hearing and Public Health, also at the Bloomberg School.

Hearing loss is a critical public health issue affecting two-thirds of Americans over 70. The growing understanding that hearing loss might be linked to the risk of dementia, which impacts millions, and other adverse outcomes has called attention to implementing possible strategies to treat hearing loss.

For the new study, Huang and colleagues analyzed a nationally representative dataset from the National Health and Aging Trends Study (NHATS). Funded by the National Institute on Aging, the NHATS has been ongoing since 2011, and uses a nationwide sample of Medicare beneficiaries over age 65, with a focus on the 90-and-over group as well as Black individuals.

The authors note that many past studies were limited in that they relied on in-clinic data collection, leaving out vulnerable populations that did not have the means or capacity to get to a clinic. For their study, the researchers collected data from participants through in-home testing and interviews.

How hearing loss is linked to dementia isn’t yet clear, and studies point to several possible mechanisms. Huang’s research adds to a body of work by the Cochlear Center for Hearing and Public Health examining the relationship between hearing loss and dementia.

The study authors expect to have a fuller picture of the effect of hearing loss treatment on cognition and dementia from their Aging and Cognitive Health Evaluation in Elders (ACHIEVE) Study. Results from the three-year randomized trial are expected this year.